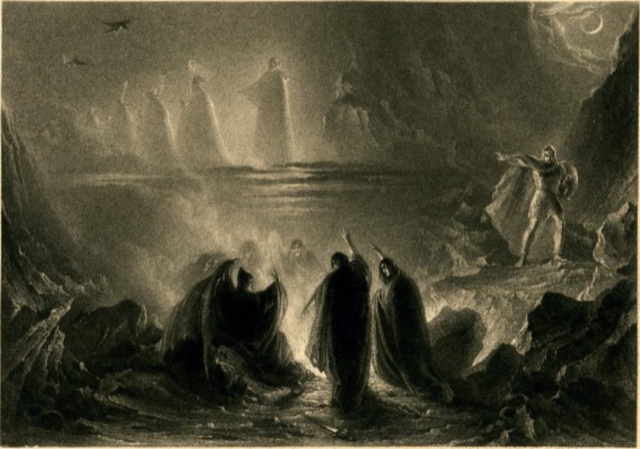 In December, Denzel Washington adds his name to the many who have played the title role in Shakespeare's play about hubris and greed resulting in "murders most foul". This version is written and directed by Joel Cohen and also stars Frances McDormand.

Nick Turner is the Executive Director of The Grand in Ellsworth and a passionate devotee to the works of Shakespeare. This is Nick's fifth workshop for Senior College.