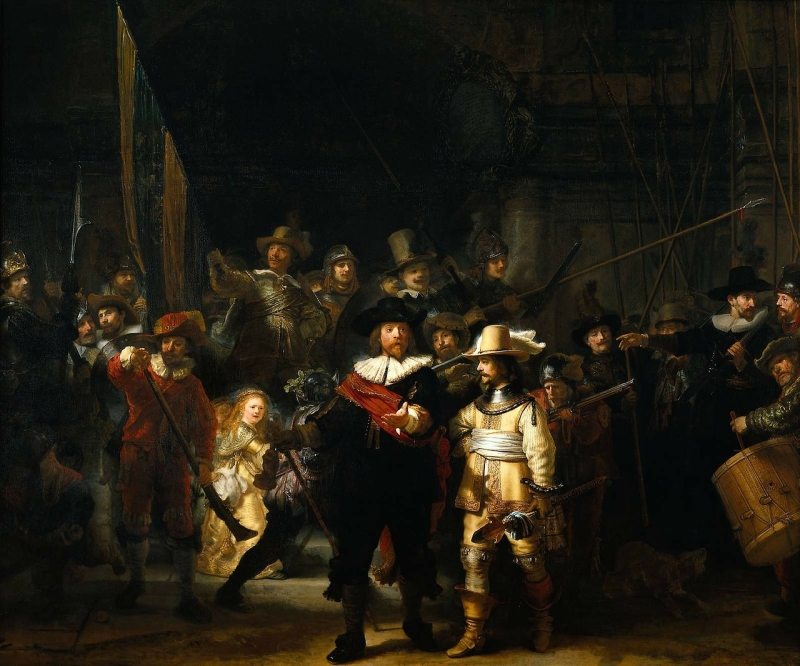 The arts of Northern Europe are often perceived as peripheral to those of mainstream Western culture. Italian and French art predominate in popular publications and museum exhibitions. This course will survey the arts of Germany, the Low Countries (the Netherlands and Belgium) and Scandinavia, and characterize their distinctive stylistic qualities, themes and personalities. The course will begin with the astonishing appearance of Flemish realism in the Burgundian Low Countries (Van Eyckj) and move chronologically through German (Dürer) and Netherlandish interplay with the Italian Renaissance. Seventeenth and eighteenth centuries offer Northern aspects of Baroque and Romanticism, and the creation of new nations in the nineteenth permits a particularly focused art. The course concludes with distinctive approaches to Modern art in Symbolism and Expressionism. Throughout, politics, religion and philosophy are important factors and will offer historical context.

Following a Princeton doctorate on 16th-century Flemish art, museum curatorial and directoral positions at the Busch-Reisinger Museum (Harvard), Art Institute of Chicago, Birmingham (AL) Museum of Art and the Dahesh Museum of Art. Teaching at Harvard, Clark University, University of California Santa Barbara, NYU, Pratt University and University of Maine Augusta (including courses at the Maine State Prison). Publications and exhibitions include studies of Flemish, Belgian and German art and artists. Extensive travel in Northern Europe, especially Belgium and Germany.