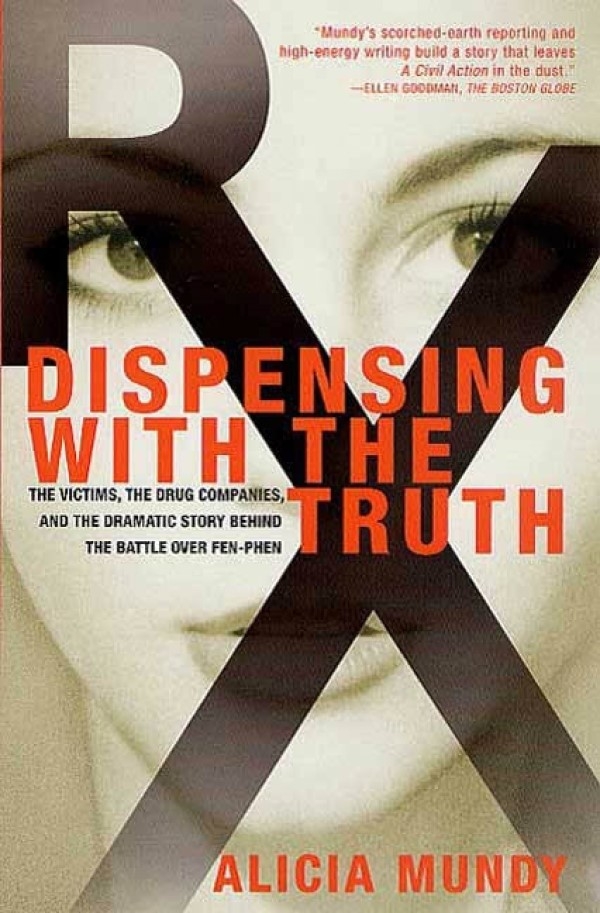 Investigative reporting: the best stuff doesn't get into print

Over four classes, Washington reporter Alicia Mundy details several stories that created national changes in philanthropy, medical research, and drug prices; that led to criminal cases; and prompted Congressional investigations -- and a couple that should have.

Alicia Mundy is investigative reporter and author, who has covered healthcare policy battles and national politics from Washington. She was with The Wall Street Journal, and has broken stories for The Washington Post, The Seattle Times, GQ, Regardie’s Magazine, U.S. News & World Report, The Daily Beast, Washingtonian, Washington Monthly, and DCReport.org.  She is the author of “Dispensing With the Truth: The Victims, The Drug Companies, and the Dramatic Story Behind the Battle over Fen-Phen,” (St. Martin’s Press); and “Crystal Mesh” about the pelvic mesh medical disaster.  She has worked for Sen. Bernie Sanders on healthcare costs.  Mundy has a B.S. from Georgetown University School of Foreign Service and an M.A. in International Relations.