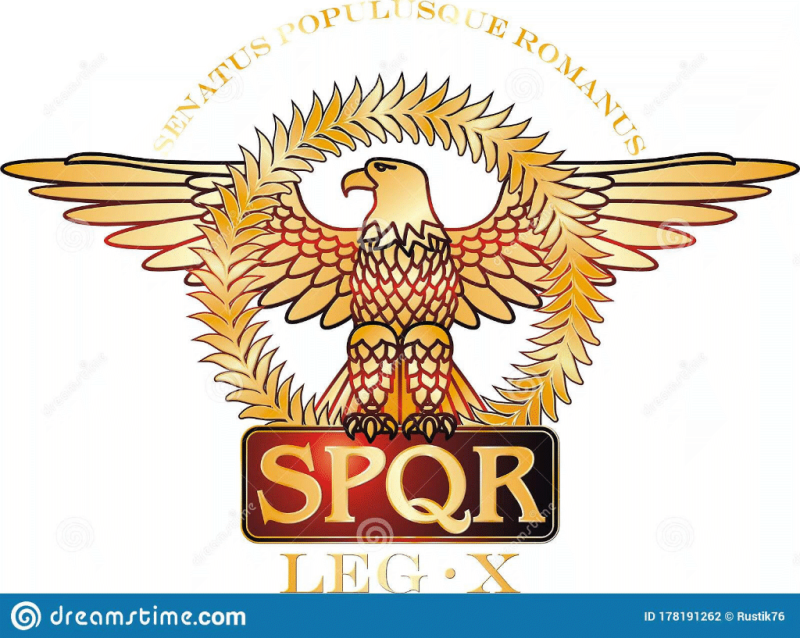 Ancient Roman history covers almost 1000 years. Everyone has heard of the Roman Empire. Most have heard of the Roman Republic. Some have heard that Romulus (from whom Rome got her name) was the first king of Rome. Ancient Roman history included a monarchy (753-509 BC, or 244 years), a republic (509 - 44BC, or 465 years; our own is roughly 235 years old) and an empire (31BC - 476 AD). This class will give a brief overview of each of these periods in sequence.

Rebecca Jessup studied Classics at the University of Colorado at Boulder and has taught Latin for over 25 years, in Colorado and Indiana, to students of all ages. After living in Colorado for over 30 years, with a two-year stopover in Indiana, she happily moved to Belfast in 2013. Since then she has taught Latin at Senior College and through Five Town CSD Adult & Community Education, at the Edna Drinkwater school's middle school, and to private students. She co-taught, with Juliet Baker, a Senior College class in Gilgamesh. As a poet, she was awarded a residency at the Poet’s House in New Harmony, IN, along with her partner, the writer Rev. Dr. Duncan Newcomer, and continues to be active in the poetry community here.