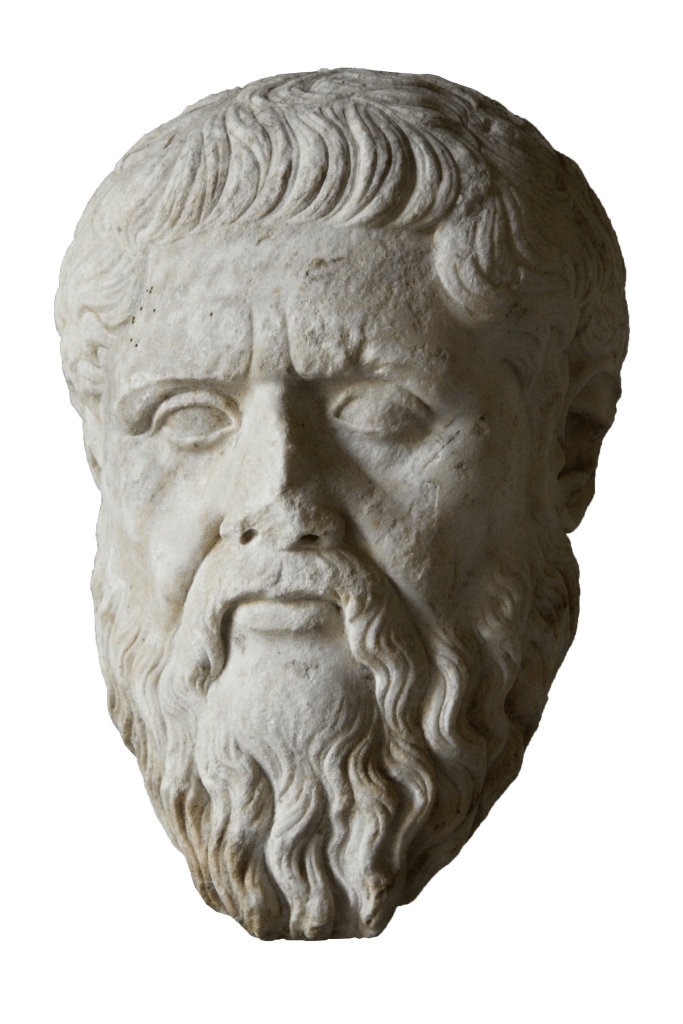 Conversations with Plato on Life and Society

Covid, recession, racial conflict, pervasive falsehoods, insurrections, political polarization, and a major European war raise fundamental questions of personal and communal existence. Nowhere have these been better explored than in Plato’s Republic. Class sessions will include the following: What stories should we teach our children? To Plato, Greek education based on Homer and Hesiod provided mostly bad examples. We face similar dilemmas with our Bible stories, fairy tales, and school curriculums. What do people want? Plato saw us as being motivated by three kinds of drives: an appetitive drive; a “spirited” drive for honor; and a truth-seeking drive with the potential for channeling the others. We will explore these in conjunction with more recent conceptionsHow should we be governed? To Plato most systems of rule – democracy, oligarchy, timocracy, and tyranny – seemed prone to societal breakdown. He favored an aristocracy reared to rule for the common good. This discussion is relevant today as doubts have arisen about our own constitutional system. How can we achieve the common good? To Plato, the only right (just) rule is grounded in devotion to the common good. He hoped that his ruling class would serve as a disinterested arbiter. What kind of knowledge is needed? What differentiates opinion from knowledge? What to do about learning weaponized by Sophists? Is philosophy really any better? The difference for Plato is that philosophical reasoning aims for truth, not victory.

The Rev. Dr. Arlin T. Larson has taught religion, philosophy, and history classes at Senior College since 2006. He served on the Board for eight years, three of them as president. He is a graduate of the University of Redlands and the Divinity School of the University of Chicago. The Republic served as an inspiration for his doctoral dissertation, and he is pleased to return to it now.

This class will be held remotely via Zoom.