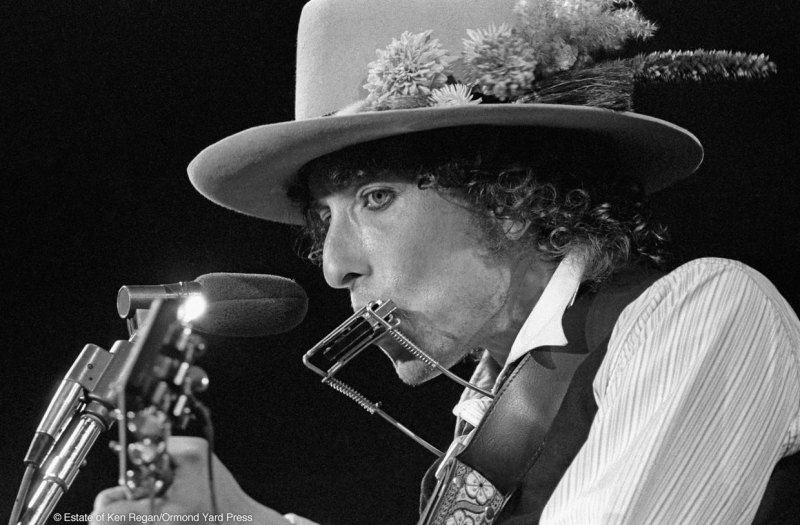 Bob Dylan and the Path to a Nobel Prize for Literature

In 2016 Mr. Robert (Bob) Dylan won the Nobel Prize for Literature, but it did not happen without some controversy.Some cheered the selection as long overdue, while others felt that Dylan might be a good singer-songwriter, but without music, his words could not stand on their own, and thus were not poetry or literature. In the end, the Nobel Selection Committee felt the award was well deserved and the pageantry of a Nobel Prize went about as usual (well, sort of…).

This course will explore the music and poetry of Bob Dylan.   Did a gifted and talented pop star really deserve a Nobel Prize? What did he give us that so moved the Nobel establishment? We will look at Bob Dylan, the person, but more importantly, we will focus on his music and poetry.   In the 60s was he really the spokesperson for the generation that faced Viet Nam, Civil Rights Protests, and a Nuclear Arms Race? Many thought so, but one person that didn’t was Bob Dylan himself, which certainly makes things interesting if nothing else! We will only have time to concentrate on what is referred to as Dylan’s “signature songs” - those of the 60s and 70s. There will be lots of music,  not only from Dylan, but others who covered his songs. In the end, we will try to decide if Mr. Dylan is in the same league as  Sinclair Lewis,  Eugene O'Neill,  Pearl S. Buck,  William Faulkner, Ernest Hemingway, Toni Morrison, and other US winners in years past. If you’re a Dylanologist, please come and help shed some light on our subject; if you just love or admire Dylan, we need to know why; and if you just want to have fun, then help us enjoy the music!

Peter Reilly lives in Belfast and has been a member and instructor at Belfast Senior College for over 10 years.   After retiring from a career in banking he worked as an instructor with Outward Bound on Hurricane Island. He holds a BS and MBA from Monmouth University.

Note: This course will simultaneously be conducted in-person and online remotely via Zoom. Also, no class Oct 6th.